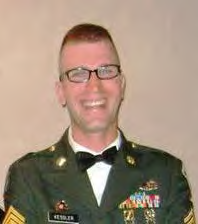 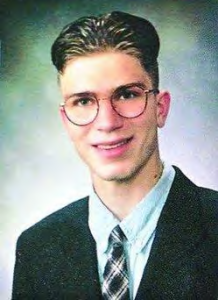 “He wanted to serve America,” said his sister, Emily Lightner, the Canton Repository reported.
His stepmother, Sue Kessler, added: “If [his troops] were there, he wanted to be there with them.
“He wanted to watch their backs, like they would watch his.”
Kessler was a 1996 graduate of East Canton High School, serving as class vice president.
His family threw him a party before he left the country in early July. It was a celebration, of sorts, the Repository reported.
His wife, Adrian, had found out she was pregnant, and they shared the news with the entire family.