These are DIGITAL tickets, the winner must have a Valid Email address to receive tickets. 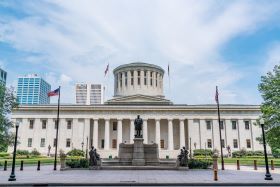 Tonight is Two-Fer Tuesday on 8 O’Clock Rock. Call in those requests for two songs in a row from your favorite artists at 740-522-8395. Also, I’ll give away a four pack of passes to the Jail of Terror between 8 and 9 tonight. Listen for the cue to call in and win. ... See MoreSee Less

Mike Cornell here with Quick News of the Weird. There have been quite a few conspiracy theories regarding the British royal family. There's the theory that the first Queen Elizabeth back in the 1500’s was a man. Some believe that the first Queen Elizabeth died as a child and, to prevent the end of the royal line, she was replaced by a young boy. That's why she--or he?--never married. Have you heard that the new king Charles the Third is a vampire? Yeah, he's related to the Romanian ruler who was the inspiration for Bram Stoker's Dracula. Also, many royals in Charles bloodline have a disease which causes them to be sensitive to sunlight. Now, there's this wild theory from the QAnon folks that Queen Elizabeth the Second actually died months ago and was replaced by a hologram. The day the Queen died or supposedly died, September 8th, is exactly 1,776 days after the first "Q drop" on this message board site from a mysterious figure known as "Q". Of course 1776 is an important year in British and American history. I’m got to update my conspiracies list. Yeah, the Queen is a hologram..Charles is a vampire...Elvis is alive and living with Bigfoot. No...that last statement is going too far. Elvis is Bigfoot. Did you ever notice you never saw Elvis and Bigfoot in the same place at the same time? ... See MoreSee Less 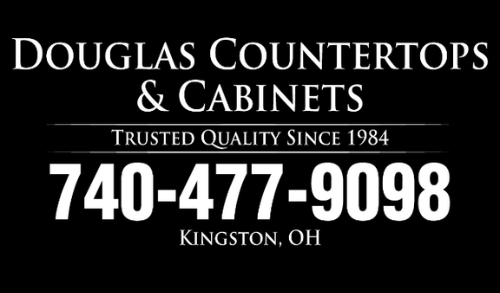 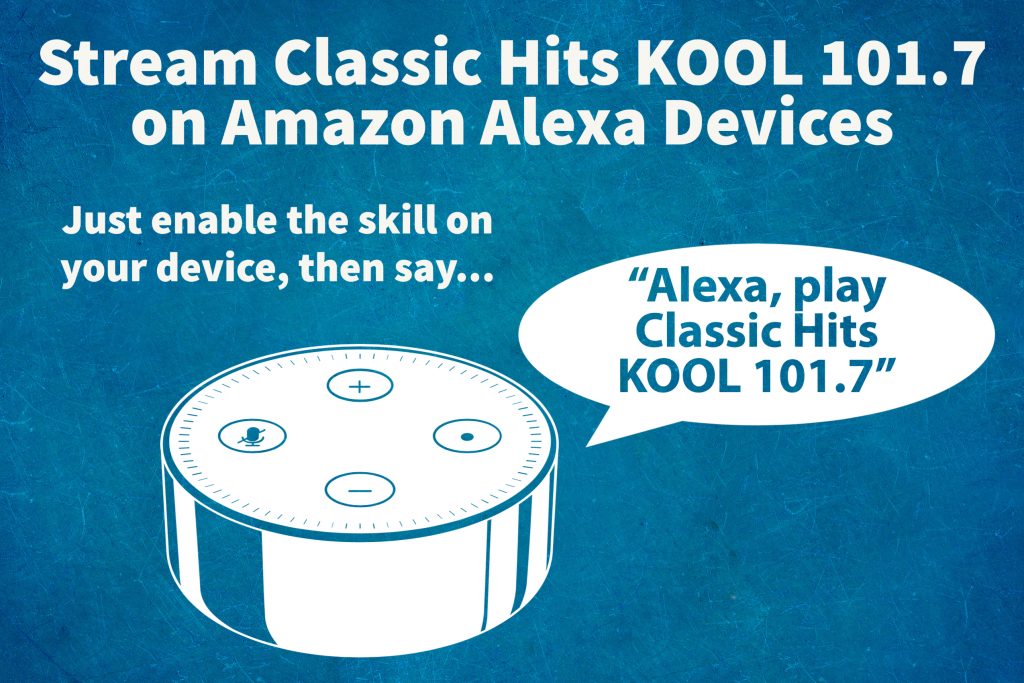 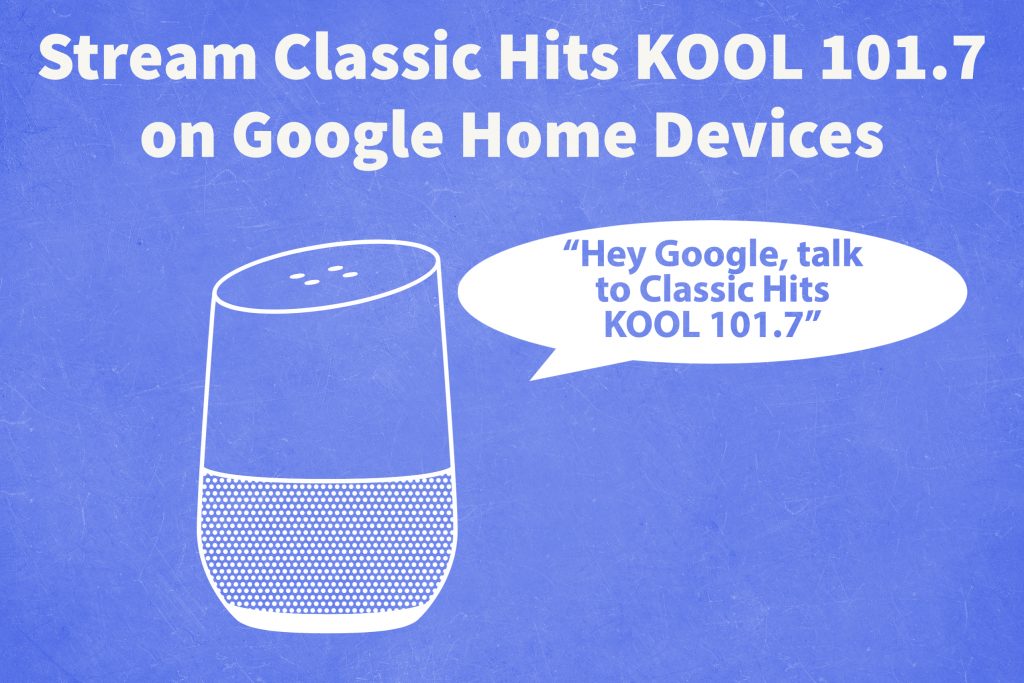 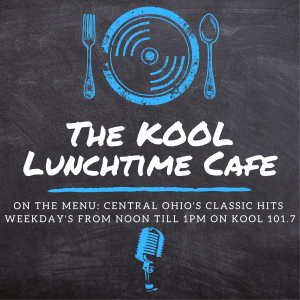 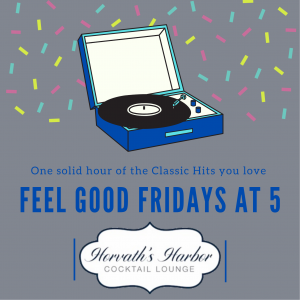 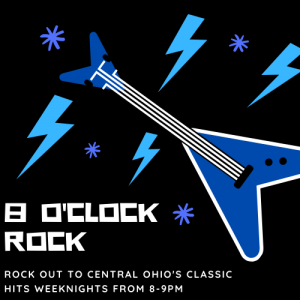