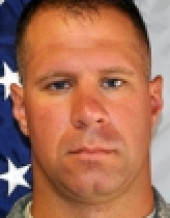 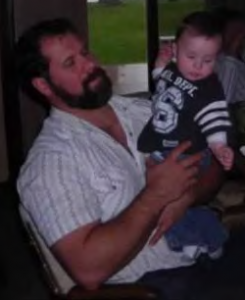 …Nathan was a graduate of Allen East High School, Lafayette, where he loved being active in football, baseball, weight lifting and singing in school musicals. He received his bachelor’s degree in biology/environmental science from Capital University, Columbus, where he was a four-year letter winner on the football team. He worked for Great Lakes Environmental Consultants, Columbus. He moved to Louisiana, where he received his master’s degree in civil engineering/environmental science from Louisiana State University. He played rugby, which became his favorite sport at th 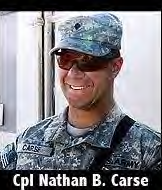 at time. He then worked at All South Engineering Consultants, which involved managing the reconstruction of levies and sewer systems in Louisiana. He fulfilled a long desire to serve his country when he joined the Army and was a combat engineer… Besides sports, he loved hunting, raising animals, dancing and construction projects. His laugh was contagious and he was a friend to all….