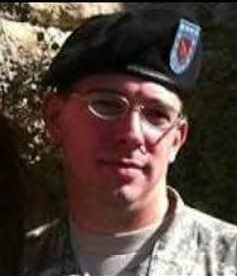 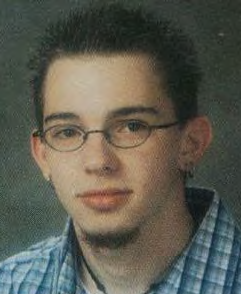 A former Butler County resident is one of five American soldiers who were killed in a Monday rocket attack in central Iraq.
On Tuesday, the Air Force listed Pfc. Michael B. Cook Jr. as one of several soldiers whose bodies were to arrive at Dover Air Force Base in Delaware.
Cook, who lived in Liberty Twp. from July 2003 to June 2010, was killed on his 27th birthday. He had been stationed in Iraq since November, and his wife and 2 children is in Fort Riley, Kan. A 2003 graduate of Salem High School in New Hampshire, Cook’s father and mother live in Salem, as do his siblings.
The rocket attack was the deadliest attack on U.S. troops in a year, acco 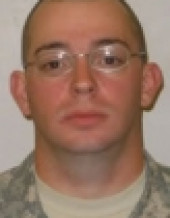 rding to the Los Angeles Times wire service. The five had been serving as advisers for Iraqi national police at a base in eastern Baghdad.
“There was just this certain spark about him,” said David Conte, who was in Cook’s wedding party in 2004. “You couldn’t quite put a finger on it. It’s hitting me pretty hard right now.”
“Mike left behind a lot,” said Susan Bahrakis, the wife of a cousin of Cook’s father. “He was a very devoted father and a loving brother and he loved his parents so much.”
Cook enlisted in the Army about a year ago, said Bahrakis, who said the young family lived in New Hampshire and Ohio before moving to Kansas.