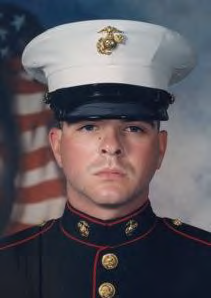 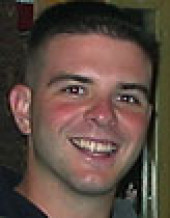 At Talawanda Middle School, the arrival of Michael J. Cifuentes as a substitute teacher was met with cheers from teachers and students alike. Principal Sharon Lytle remembered Cifuentes as an “excellent sub” who exhibited a special willingness to help students requiring home instruction. “He was always willing to take the toughest cases,” she said. “He was a real team player.”
Cifuentes, 25, of Fairfield, Ohio, was killed Aug. 3 when his vehicle was hit by an explosive south of Hadithah. He was based at Columbus.
A 2002 graduate of Miami University, Cifuentes enrolled in the university’s integrated 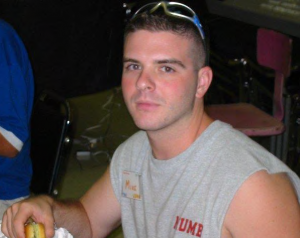 mathematics master’s degree program before his unit was activated in January. “Some of his classmates said that when he walked into a room the place lit up,” said the Rev. John Ferone.
“We will celebrate Michael’s life for the good that he brought to this world. With his buddies and fellow Marines, he was trying to bring a better life to a people who have suffered for too long,” his parents said.