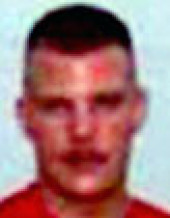 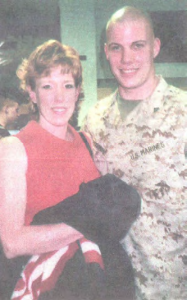 Lance Cpl. Daniel Nathan Deyarmin turned 22 just two days before he was killed Monday. Deyarmin, of Tallmadge, graduated in 2002 from Tallmadge High School, where he played football, said his sister Erica, 23. He hoped to open a rental property business when he returned from Iraq. Deyarmin enjoyed racing dirt bikes and four-wheelers through Tallmadge, east of Akron in northeast Ohio. He also wanted to restore cars, his sister said. “That was his favorite thing to do,” she said. Before leaving for duty, Deyarmin was one of four Marines who spoke to students at a local middle school about serving in Iraq. “He believed in his country,” Erica Deyarmin said. “He loved being a Marine…