From the Columbus Dispatch –... 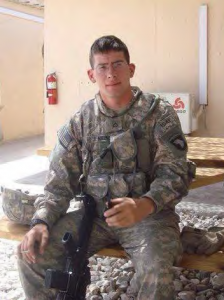 “Me and him have been together the last 11 years on our own,” Mr. Jenkins said.

At first, he wasn’t going to give his permission for his son to join the Army at 17: “I wasn’t ready to let him go.” But he relented when his son begged him. 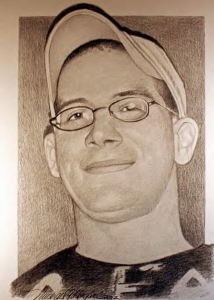 Gerald Jenkins thrived in the Army. He had been in Afghanistan for only f

ive or six weeks, his father said, when he called home and said he had rejoined the Army for six more years.

“Bub,” as his parents called him, picked up a new nickname among his Army buddies. They called him “Leroy” Jenkins, after the evangelist, his father said.