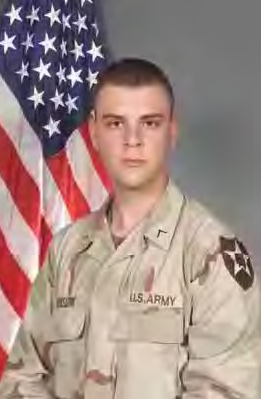 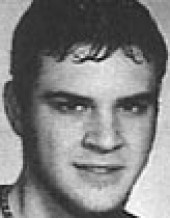 With his family, Anthony D. Kinslow was gentle, bookish and gentlemanly. He regularly sent flowers to his girlfriend and cradled and played with his nieces and nephews. “We all thought, when he passed away, how sad it was that he wouldn’t have children,” said his mother, Kathleen. Kinslow, 21, of Westerville, Ohio, died June 13 when their Humvee came under attack in Ramadi. He was based at Fort Carson. An Army commander told Kinslow’s family that he was “a very aggressive, intense soldier,” his mother said. “I said the only time I saw him intense was when he was writing.” The 2002 high school graduate was not happy in Iraq. “From the time he went over, he was always anxious to come home,” said his father, A. Scott Kinslow. “It wasn’t going to be a career for him.” Kinslow met his girlfriend, Nichole Maekawa, at the Waffle House where he worked. They planned to marry but had not set a date. He sent flowers “sometimes four times a week,” said their roommate, Heather Potts. “Our living room and dining room and kitchen were always filled with flowers.”