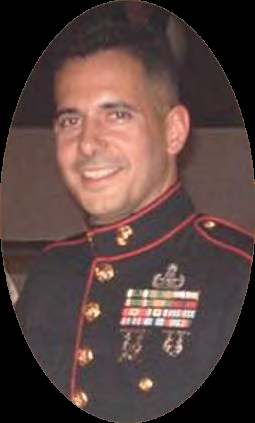 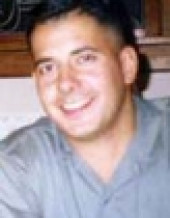 More than 14 years after joining the Marines, the Ohio native with local ties summed up his love of his job in his MySpace profile.
“I have been a United States Marine for over 14 years,” he wrote. “Most people don’t understand why we do what we do. I love my job. Yes, I said I love my job. How many of you can say that you are right where you want to be at this point in your life? I know I can.” …
Adam Benjamin’s fascination with guns started about 30 years ago with a dart gun given to him by his uncle.
Benjamin, then a preschooler, promptly plunked his Uncle Mark in the head with a dart. Mark Benjamin had a feeling then that his nephew was destined to be Marine…
During one visit home, Mark Benjamin asked his nephew if he feared combat. “Uncle Mark, it’s my job,” he said.
Adam Benjamin devoted his life to Garfield Heights, the state of Ohio and the United States of America, Mark Benjamin said…