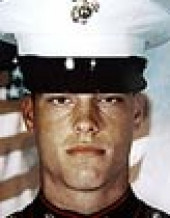 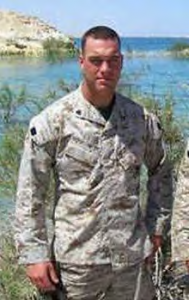 When Cpl. Jeff Boskovitch returned from Iraq, he had a lot of planning to do for his Oct. 14, 2006, wedding. Boskovitch, 25, of North Royalton, set the date with his fiancee, Shelly Tevis of Brunswick, when they spoke on Saturday.
An aspiring police officer, Boskovitch was a role model for his 42 cousins and a driven Marine, family members said.
“He had the biggest heart in the world,” said his uncle, Dan Boskovitch. “He was just a great kid.”
The members of the sniper unit were close, his uncle said. Boskovitch declined a promotion because he wanted to stay with the unit.
Boskovitch, who graduated from Normandy High School in 1999, had completed the law enforcement program at Cuyahoga Community College and worked with the Geauga County sheriff, his uncle said.