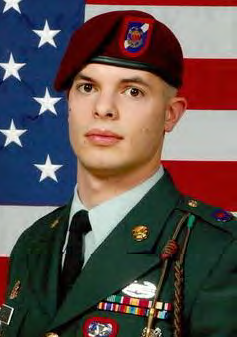 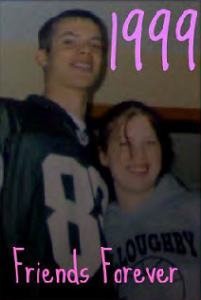 Brad A. Davis had been scheduled to come home for a two-week leave in June. As he did on other leaves, Davis’ family expected he would be organizing cornhole and sports tournaments with a large group of high school and military friends.
“He was a kid everybody liked, just a great kid,” said his former football coach, Chuck Reisland. “The news really upset a lot of us. He was just the sort of young man you want to have on your team.”
Davis, 21, of Garfield Heights, Ohio, died April 22 of injuries suffered when a roadside bomb 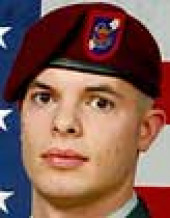 exploded near his vehicle near Baghdad. He was a 2006 high school graduate and was assigned to Fort Bragg.
One of his sisters, Jennifer Gardner, said her brother “had seen a lot” in his first deployment and was looking forward to leaving the military when his current one-year tour in Iraq ended in December. She said he planned to go back to school for a career in pharmacy or law enforcement.
“He was very friendly, like I would always see him in the hallways and he was always smiling, laughing and joking,” said Christie Irey, a former classmate.
He also is survived by his parents, Bob and Terri.