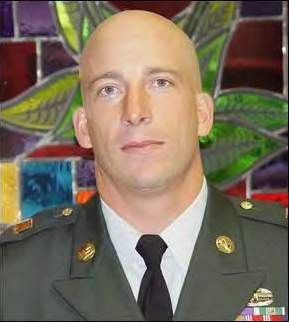 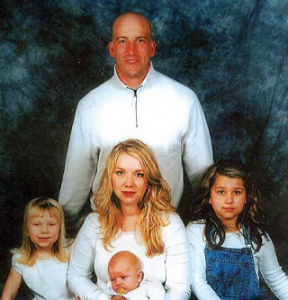 Even after a roadside bomb tore into his arm a year ago, Jonathon L. Martin felt he had to return to active duty for the good of his unit. “I’m going to bring those guys back. My job is to protect those guys,” brother-in-law Brad Bollinger said, relaying Martin’s words. Martin, 33, of Bellevue, Ohio, died Nov. 22 in Germany of wounds sustained by a roadside bomb Nov. 9 in Jisr Naft. He was a 1993 high school graduate and was assigned to Fort Campbell. He served four years in the Marine Corps. After a one-year hiatus, he joined the Army. He was on his third tour in Iraq and had been awarded the Purple Heart. “His heart was in the military,” said his sister, Heather Bollinger. “He always wanted to be a soldier, and he’s a very good one.” He also is survived by his wife, Rebecca, 8-year-old Allaina, 5-year-old Allie and 10-month-old Trenton. “From a young age, Jon had a sense of duty,” said the Rev. Keith A. Stripe. “Jon showed a lot of people what it meant to be a friend.” Many of Sergeant Martin’s comrades “feel that Jon had saved their lives. Literally,” Stripe said.