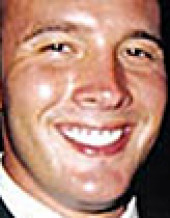 Courtesy of the Fallen Feather Project… 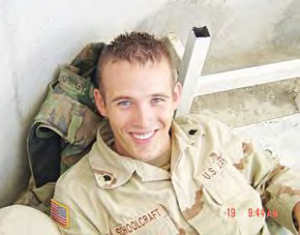 Wapakoneta, Ohio
ByLance Mihm / reporter3@wapakwdn.com / July 12, 2012
…“One of the last texts to me was, ‘Mom, if something happens, just don’t ever forget me,’” Hooker said with tears falling down her face.
Pride in her son’s sacrifice mixed with the conflicting pain of losing a child as she spoke. It was obvious he would never be forgotten.
The soldier’s last words to his mother will ring true for other residents of Wapakoneta for generations to come, as Schoolcraft was honored for all-time with a memorial dedicated in his honor, along with all other veterans who have gave the ultimate sacrifice in Iraq and Afghanistan. The memorial was unveiled 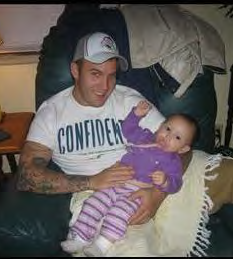