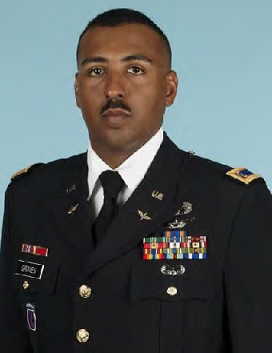 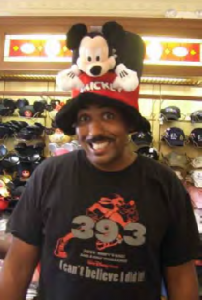 DOD says the crash is under investigation.
“My first reaction when I saw them at the door is you don’t want to let them in because you know what they are here for,” said Leslie.
Groves spent 19 years serving our country.
“He was supposed to come home in September and he would have had one year left so he was at the end of his service and he had made up his mind when he came home he was going to be a dentist,” said his father James Groves II…
His parents say Groves wanted to fly helicopters instead of repel out of them. “He wanted to be a pilot. That was his decision and we supported him especially when he became a warrant officer. That was the best,” they said.
Groves leaves behind a wife and two children. “My son was a man who spent half his married life away from his wife and his boys doing a job that nobody wanted him to do. And I think, my God, what a man. I thank God he and others, do those things, I don’t know if I could,” said Groves II…