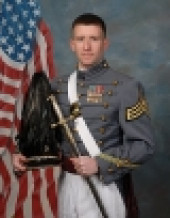 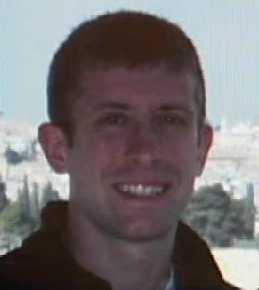 …A 2002 graduate of Northwestern High School in West Salem, Runkle was a 2009 graduate of the U.S. Military Academy at West Point. He played football through his junior year at Northwestern High, and Runkle’s death was observed with a moment of silence and an American flag flown at half-staff during the school’s graduation a few days ago.
Runkle enlisted in the Army in 2006 and was eventually stationed in Korea. While there, he decided he wanted to go to West Point, his mother said.
“He was accepted, but before he could enter, his unit was deployed to Iraq,” his mother said. “It was supposed to be a year-long tour, but it ended a month and a half early, and he was able to get into West Point in 2005.”…
Despite nerves over how he’d fare academically at the rigorous service academy, John Runkle graduated in the top 10 percent of his West Point class.
Lockyer was a guidance counselor when Runkle was a student in 1998 to 2002, and helped him fill out his application for appointment to West Point. She also wrote a letter of recommendation. “He was loved by everybody,” Lockyer said. “He deserved every good thing he got. He was the kind of person you want your son to be like.”…
Christine Runkle’s strong, calm voice wavered only once during her discussion with a reporter. That was when she asked: “May I add something?”…“He was a very humble, honorable man,” she said.