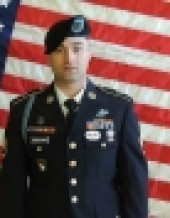 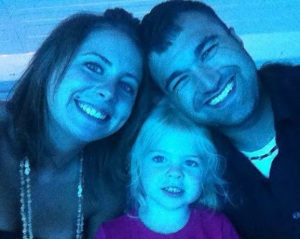 …On Sept. 30, 2012, he married the former Morgan McGhee and she survives in Lima, along with a daughter.

A 2005 graduate of Waynesfield-Goshen High School, he was a member of the Waynesfield United Methodist Church and was an avid OSU Buckeye, Cleveland Browns and Detroit Red Wings fan. He played roller hockey and, while attending high school, he played football and baseball.
He was assigned to Company A, 1st Battalion, 506th Infantry Regiment, 4th Brigade Combat Team, 101st Airborne Division, where he was an infantry squad leader…