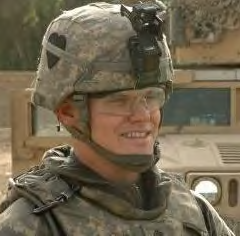 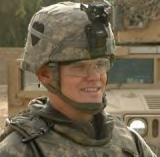 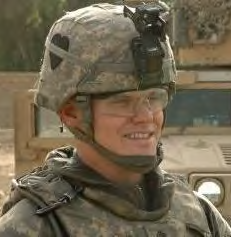 Those who worked with him said Hunter was impassioned reporter and photographer who always was trying to provide a glimpse into the lives of today’s combat soldiers.

His stories ranged from detailing how the brigade trains prior to a deployment to features about accomplishments of individual soldiers. His reports from Iraq included how soldiers worked with the Sons of Iraq movement and about life returning to normal in a Baghdad neighborhood in 2008. His photographs captured curious Iraqi children following troops on patrols, and Iraqi doctors and Army medics treating Iraqis.

Maj. Larry Porter, the public affairs officer over Hunter, said in an e-mail from Afghanistan 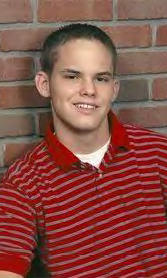 that Hunter had an impact far reaching beyond someone twice his age. Spc. Joe Padula, who also worked in the public affairs shop with Hunter, said in a eulogy that during his second deployment to Iraq, Hunter wrote, edited and designed a monthly magazine by himself.

Kimberly Warren, the editor of The Fort Campbell Courier who worked with Hunter for about three years, described him as a tireless advocate for his brigade, commonly called Strike Brigade.

“His photos were amazing,” she said. “They would bring you right there to Afghanistan or Iraq.”