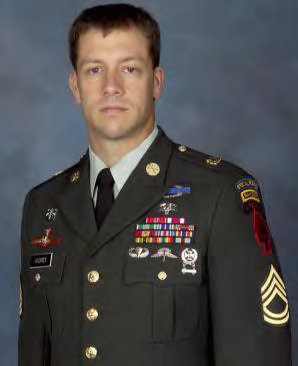 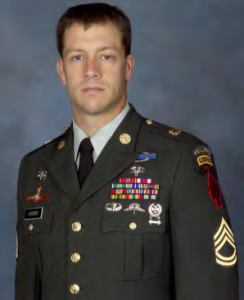 American flags stood along the Andres’ front porch Monday, along with a manger scene, a snowman and a sign wishing visitors a Merry Christmas.
His father, Joseph Andres Sr., said his son was “adventurous” but responsible. He rode dirt bikes, skateboarded and snowboarded. But he also was on the honor roll, played drums in the symphony orchestra, wrestled and ran track.
Two years into studying materials engineering at the University of Cincinnati, Andres decided to join the military.
He started as a medic in the Army Reserve in 1992 and joined the Army a year later.
“He really believed in what he did,” sister Debbi Serraglio said.