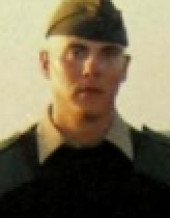 David Hall had a pretty good job at a Ford assembly plant when he joined the Marines three years ago.
Hall, of Elyria, Ohio, said he wanted to do more for society. His sister, Lora Hall, was concerned, and she told him so.
“David, you could be dead in a year,” she said to him.
“You have to understand, this is something I have to do,” he responded.
More than a year after wrapping up seven months in Iraq, Hall, 31, went to Afghanistan this year. He died in an Aug. 31 blast in Helmand province. He was assigned to Camp 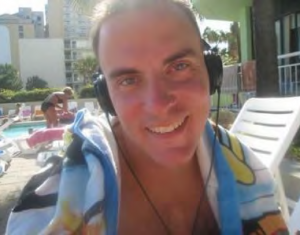 Lejeune, N.C.
His father, Delmar Hall, said that his son wanted his life to have a purpose, and that he never regretted joining the Marines.
“He wanted something to be proud of,” his father said.
Hall enjoyed traveling and meeting people from different cultures. While growing up, exchange students from Italy, Brazil, Yugoslavia and Germany spent time in his home. He traveled to Brazil after high school, staying with the family of an exchange student his family had hosted.
Hall, a 1997 graduate of Southview High School, is also survived by his mother, Lulu Hall, and three sisters.