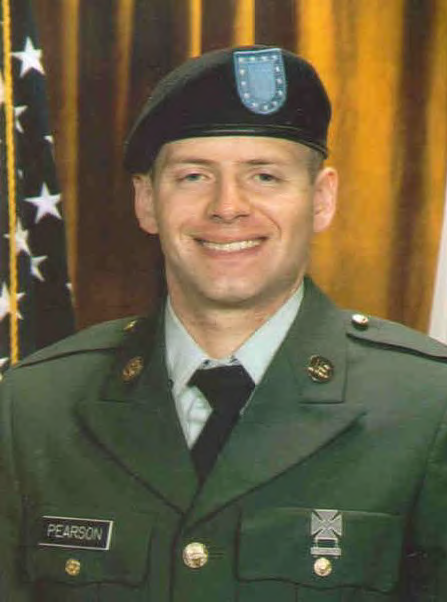 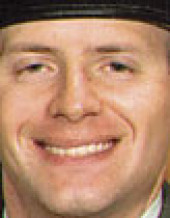 COLUMBUS, Ohio — An Army Reservist from Ohio was one of two soldiers killed when rockets struck U.S. military headquarters near Baghdad Airport on Oct. 10, relatives said.
Spc. Samuel Pearson, 28, had been in Iraq for six weeks, his sister-in-law, Lindsay Pearson of Dayton, said. She described him as a “quiet guy, but a sweet guy.”

Pearson grew up in Piqua and graduated from Otterbein College in the Columbus suburb of Westerville, where he played football and majored in economics. He had worked in Columbus as an accountant and was serving in the Army Finance Corps.
He joined the Army Reserves in September 2006 and was deployed to Iraq in late August after completing basic combat training at Fort Jackson in Columbia, S.C., Lindsay Pearson said.
Chuck Crist, Pearson’s uncle, said details of Pearson’s death were not immediately known by the family.
Pearson’s parents, Randi and Carolyn Pearson, live in Piqua. Other survivors include brothers John, Andy and Rich, and a sister, Laura Pearson.