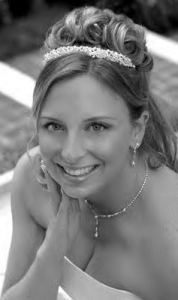 Josh White recalls the apprehension he and other family members felt when his sister, 1st Lt. Ashley I. White departed for the war zone in Afghanistan.

This weekend, family members received the news they most dreaded.

White, who grew up in Marlboro Township, was killed Saturday while under attack from enemy forces in Kandahar province in Afghanistan.

The attack occurred as the unit she was with triggered an improvised explosive device, according to the public relations division of the Army base at Ford Bragg, N.C.

“She wanted to go, it was her choice,” said Josh White of his sister when contacted Monday morning at his parents’ home in Marlboro Township. “We didn’t really fight with her. We knew the passion she had. We were scared to death when she went over there. We knew the risk. We supported her 100 percent because we knew that is what she wanted to do.”…