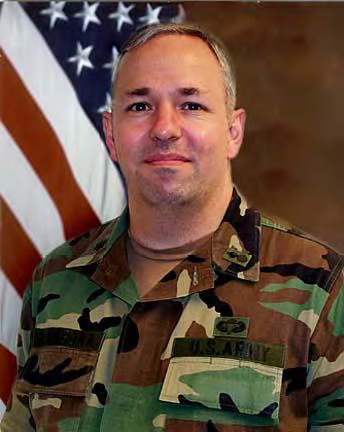 For Lt. Col. Dominic R. Baragona, the military was his career, but his family was his life. He especially liked Christmas and always made a big deal of getting the family together, said his father, Dominic Baragona of St. George Island, Fla.
“Every Christmas he was the guy who put it all together,” his father said. “He was the one who spent the most on Christmas presents. That was his style.”
Baragona, commanding officer of the 19th Maintenance Battalion at Fort Sill, Okla., was killed May 19 in a multi-vehicle accident in Iraq.
He and his father had talked recently on a satellite phone. “He told me, ‘Things are looking good — we’re rolling out of here in two days,’ ” his father said.
Baragona grew up in Niles and graduated from John F. Kennedy High School in nearby Warren. He was a 1982 graduate of the U.S. Military Academy at West Point, N.Y.
One of seven children, Baragona was an avid football and baseball fan. His middle name, Rocco, was chosen for Indians slugger Rocky Colavito, and he went by the nickname Rocky.